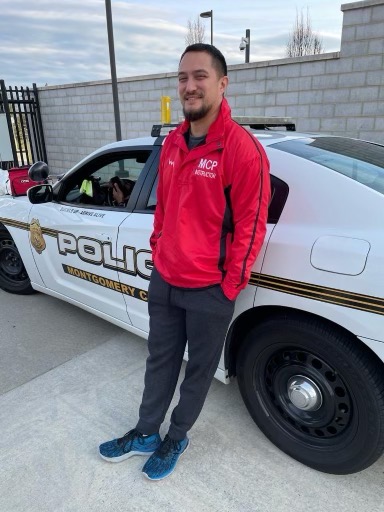 MONTGOMERY COUNTY, Md. (WDVM) — Montgomery County Police Department is mourning the loss of one of their own, Officer Douglas Haggerty, who died while driving his daughter to school off-duty.

Police said that around 8 a.m. on Friday morning, Officer Haggerty began experiencing a medical crisis and crashed his car west of Burtonsville. His 9-year-old daughter was in the car at the time and was able to call 9-1-1 for help, but Officer Haggerty was pronounced dead after being taken to a local hospital. His daughter had minor injuries.

Officer Haggerty was only 36 years old and had been with the department since July 2010. He was an officer in the Rockville district.

“Doug was well-liked, he was a very well-known officer throughout the district known to mentor the young officers on the shift and always ensuring they were safe,” said Police Chief Marcus Jones.

From poinsettias to the Christmas cactus, here’s how to care for your holiday…

Latest news on Russia and the Ukraine war