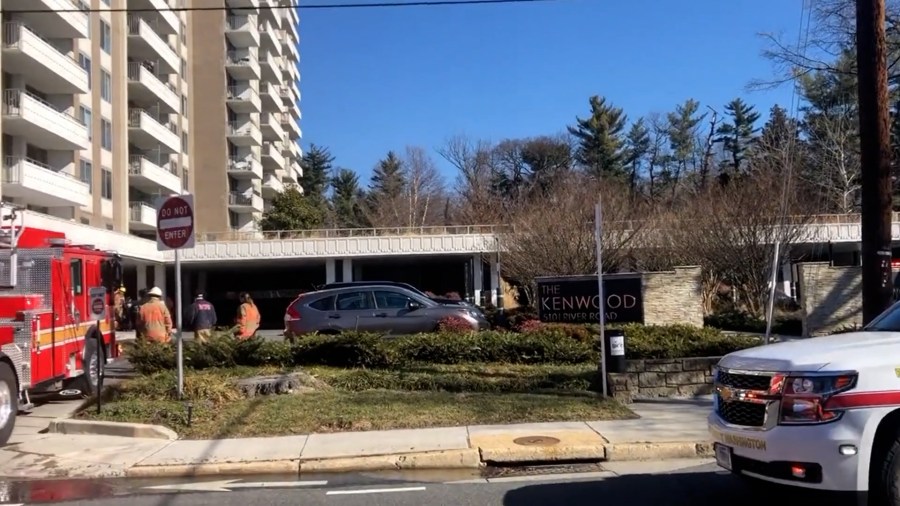 MONTGOMERY COUNTY, Md. (WDVM) — Around 9:30 a.m., the Montgomery County Fire department responded to reports of a fire on the twelfth floor of the Kenwood apartments.

When firefighters arrived on the scene and located the fire, they immediately evacuated the building.

Firefighters did locate one incapacitated male who had some mobility issues in the apartment where the fire was found.

He was then transported to Baltimore shock trauma.

“Any investigation is a process of elimination, Public Information Officer Pete Piringer explained.” “There were a couple of things that they were looking at, and they were all accidental in nature, but they still have not made any determination exactly what caused the fire.”

No civilian or firefighter injuries were reported.

Maryland Businesses Getting Creative To Stay Afloat Amid Coronavirus Pandemic