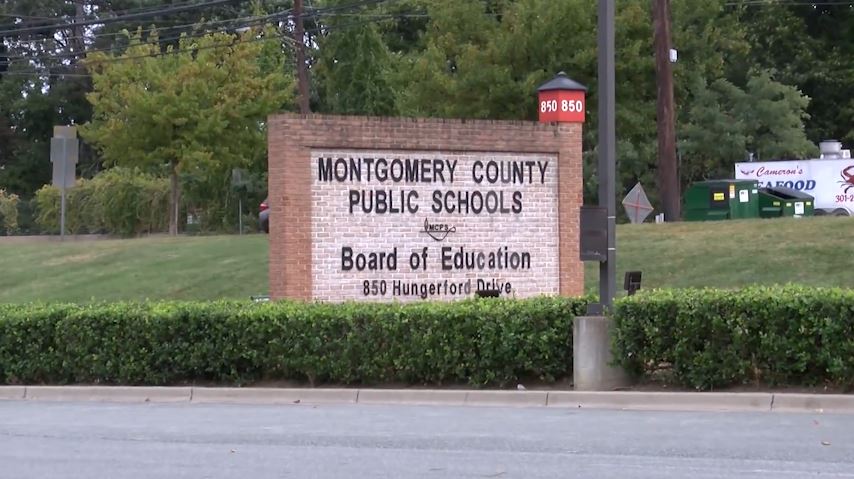 MONTGOMERY COUNTY, Md. (WDVM) — In wake of the Magruder High School shooting, Superintendent Dr. Monifa McKnight promised a comprehensive review of security. But she also made it clear that they would not be returning to the previous SRO program, and instead of taking a look at how to expand the current CEO program.

The ghost gun from the Magruder High School shooting was bought by the 17-year-old suspect online. After hearing the testimonies from gun safety advocates in the community, the MCPS Board of Education unanimously voted to support state legislation to ban ghost guns.

“As a Magruder mom, I ask the MCPS clearly and directly warn parents and guardians about the threat of ghost guns in our community, and the ease with which children can obtain these weapons with potentially deadly consequences,” said Annmarie Boyd, Magruder HS Parent.

At the latest board of education meeting, MCPS introduced a proposed 2.0 model of their Community Engagement Officer program. The main difference between the current CEO model and the proposed one is that instead of not being present on MCPS school grounds, officers would have designated work stations in high schools, but not permanently. Also, principals would have direct contact with the officers.

“What we’ve learned from our programs in the past is that we do not want to confuse the role of discipline, so that’s why we’ve been very intentional about that, so presence doesn’t equal discipline,” said Dr. Monifa McKnight, MCPS Superintendent.

Other proposed changes include CEOs in plain clothes, creating a discipline response team, and MCPS having more say in who is selected as a CEO.

“I think there’s a better ratio of the program promotes positive relationships between young people or law enforcement and ensures that we are not disproportionately impacted certain student groups including young persons of color,” said Montgomery County Police Chief Marcus Jones.

“We can now see a better system that allows for an officer to serve in a nonenforcement capacity, assisting our school safety and security, ensuring that our community is safe,” said Councilmember Craig Rice.

Before the proposal is final, there needs to be an agreed memorandum of understanding or MOU signed by all county leaders involved.

Manufacturing – Make it in Maryland

Women form squad with a mission to track down missing pets

Biden calls on Congress to head off potential railroad strike

Russia may be ready to abandon nuclear plant

Why are there suddenly so many videos of Russian forces…