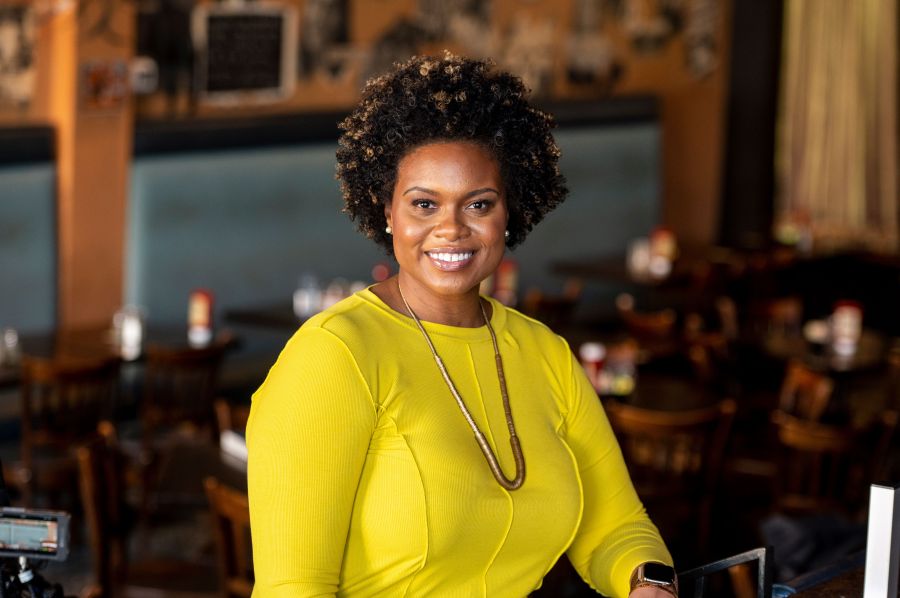 Hollingsworth served as mayor for six years building up the city of Hyattsville. This is her first time running for a position in state leadership. This will be Gansler’s fourth time, and he ran for Governor in 2014.

Together they say they plan to tackle development for small businesses, criminal justice issues, public safety, and more, especially within small towns on the Western side of Maryland.

“It is the thing that brings me immense joy and being able to help build a community to make sure that every Marylander feels that they are living in a state that not only accepts them for who they are but supports them in being the best version of themselves,” said Hollingsworth.

Hollingsworth and Gansler are going up against several other candidates for Governor and lt. Governor.
The primary election will be held on June 28.

At least 5 dead in Annapolis Maryland; Shooter in custody