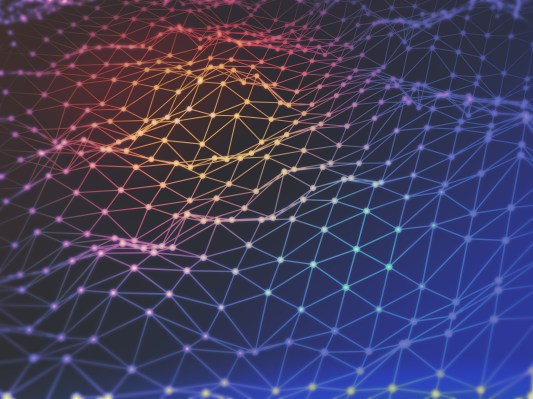 To get a roundup of TechCrunch’s biggest and most important stories delivered to your inbox every day at 3 p.m. PST, subscribe here.

Hello and welcome to Daily Crunch for Monday, February 7, 2022! Welcome back to the working week, team. Here’s hoping you got some sleep over the weekend because we’re still in a busy tech cycle. That means lots of news from technology companies big and small.

But before we dive into the news, TechCrunch Live kicks off Wednesday with Heartbeat Health and Kindred Ventures. And Equity is live this Thursday, which should be a jam. Both events are free and likely to be good fun. We’re doing a lot of live stuff this year, both virtual and IRL. Get hype! – Alex

What’s the best way to make money off the blockchain economy? One way is to buy into well-known coins – bitcoin, ether – and wait. You can also day-trade or flip NFTs. Some companies, however, are betting that building infra for the crypto space is going to be the real golden ticket. Investors appear to agree, with Polygon raising $450 million at a $13 billion valuation as it “expands its portfolio of Ethereum scaling solutions and works to attract the larger developer ecosystem.”

Who else is in the market? It’s a big space, so don’t take the following comparisons too seriously, but Fireblocks is raising big sums as well, Forte is in the mix with a gaming bent, and maybe Anchorage Digital? It’s busy.

And for fun, we took a stab at the creator economy recently, with a TechCrunch-classic series of takes on how creators should approach the platform question.

What does the new era of location intelligence hold for businesses? 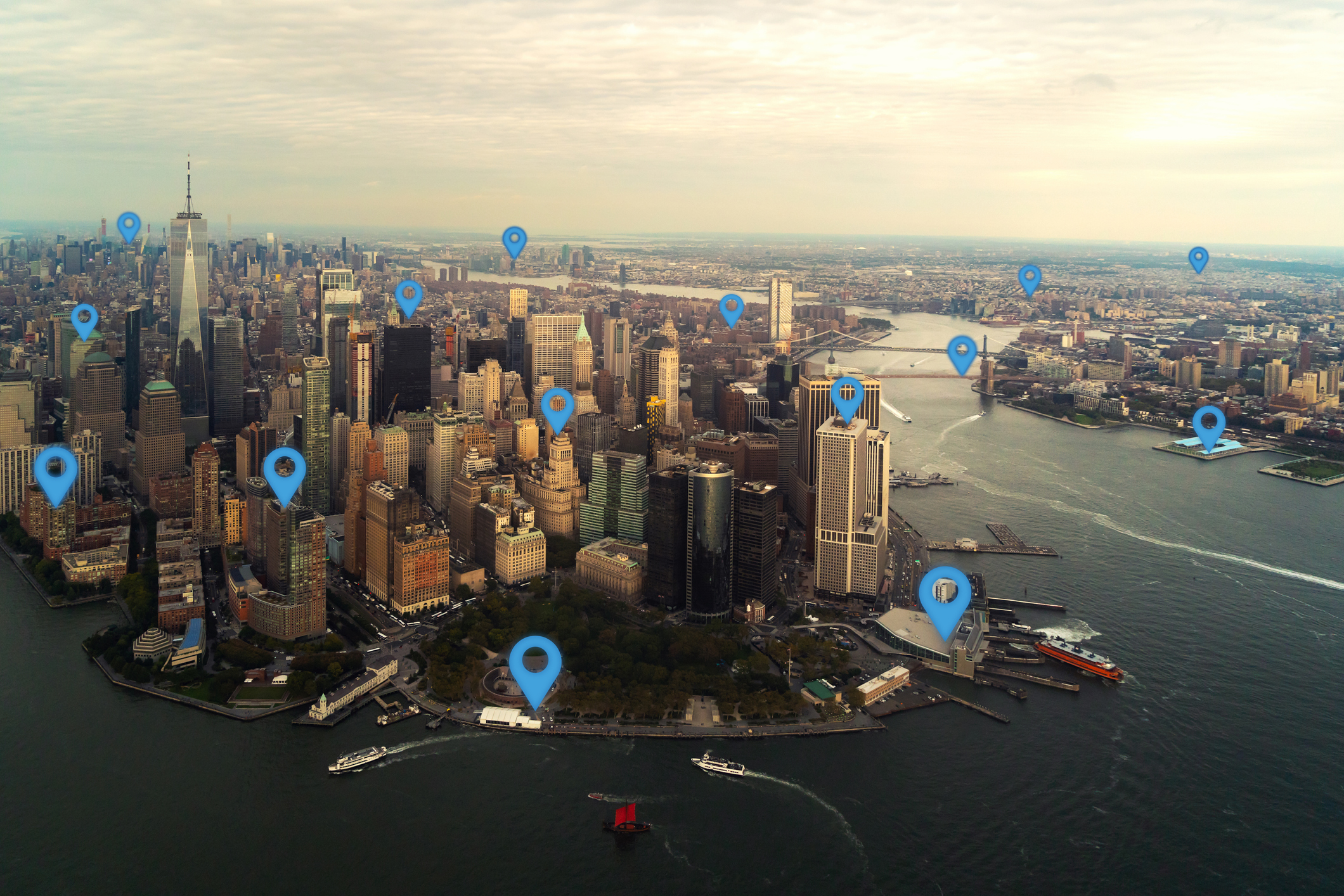 Even as the pandemic has kept many people closer to home, companies of every size are turning to cloud-based location services.

Once upon a time, merchants could predict the ebb and flow of foot traffic, but today, SMBs are using location intelligence software to track customer preferences, tweak marketing campaigns and uncover other insights.

(TechCrunch+ is our membership program, which helps founders and startup teams get ahead. You can sign up here.)

Are you all caught up on last week’s coverage of growth marketing and software development? If not, read it here.

TechCrunch wants you to recommend growth marketers who have expertise in SEO, social, content writing and more! If you’re a growth marketer, pass this survey along to your clients; we’d like to hear about why they loved working with you.

Plant-based Rebellyous is raising millions to ‘rethink the nugget’ •…

Onehouse, a cloud data lake service based on the Apache Hudi platform, raised a $25M…

Internal messages: Twitter wants to charge brands $1,000 per month to keep their gold…