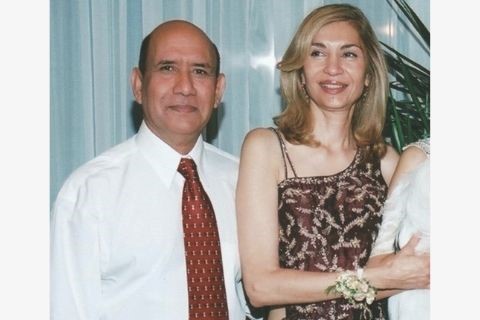 MONTGOMERY COUNTY, Md. (WDVM) — On Friday, a Nashville woman was sentenced to 6 years in prison for killing a North Potomac couple while drunk driving last year in Gaithersburg.

In November, Rebecca Thuc Hoang Vo pleaded guilty to two counts of gross negligent manslaughter by vehicle. Vo was driving a BMW east on Darnestown Road around 8:30 p.m. on March 27th when she collided with Pran and Pamela Sharma who were driving on Darnestown Road and Blackberry Drive. Both Pran and Pamela were taken to a hospital, where they both died of their injuries.

“There are no words to describe the profound loss that we’ve experienced,” said the victims’ son, Neil Sharma. “Pamela and Pran Sharma’s lives were stolen. Her children were robbed of their grandparents and we are still left picking up the pieces after this loss.”

Two hours after her arrest, Vo had a blood alcohol level of .13, almost double the legal limit and was speeding over 75 mph. Montgomery County State’s Attorney John McCarthy says this case should be a lesson for others.