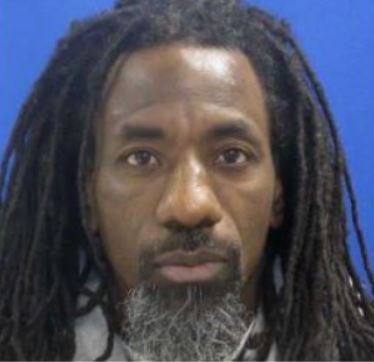 MONTGOMERY COUNTY, Md. (WDVM) — 8 years after a Montgomery County man brutally killed his lover’s husband, and he has been sentenced to 30 years in prison.


Indiana teen sentenced to 100 years for smothering siblings to death

In 2014 Hussain Ali Zadeh and his then-lover Larlane Pannell Brown beat Brown’s husband to death in Takoma Park. Zadeh and Brown were having an affair for a year before the murder, then moved in together until their arrest in 2015. They both were convicted of second-degree murder in 2017 — however, Zadeh’s conviction was reversed after an appeal, and he was found guilty again last year after a retrial.

Women form squad with a mission to track down missing pets

Biden calls on Congress to head off potential railroad strike

Russia may be ready to abandon nuclear plant

Why are there suddenly so many videos of Russian forces…