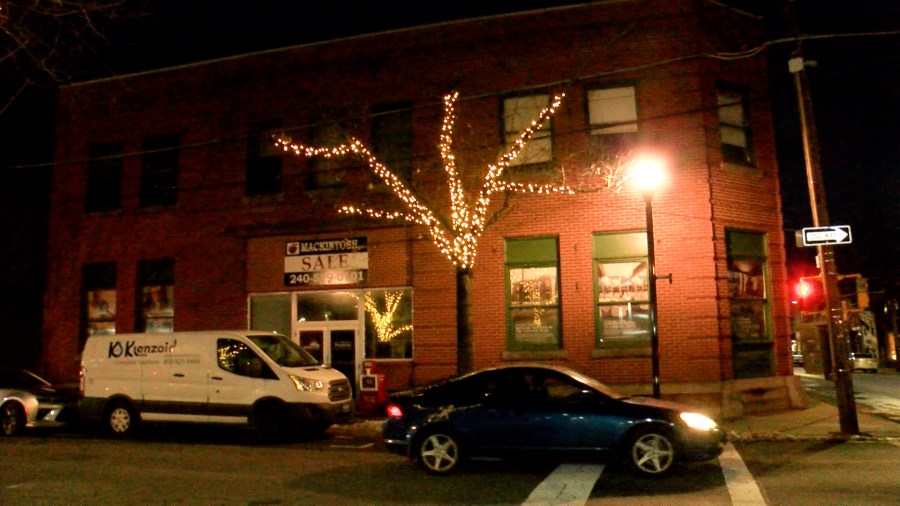 FREDERICK, Md. (WDVM) — The Frederick county council voted on Tuesday to help the city of Frederick in purchasing land for a new hotel and conference center.

The new infrastructure will bring jobs, increase property value and bring needed business to the area.

“Full recovery from some of these impacts about $35 million in annual direct, net new spending in our downtown, 225 jobs that a project like this can create directly, 11.2 million in direct construction, Frederick City Mayor Michael O’Connor explained.” “So we see it as an enormous economic opportunity for our downtown to provide this critical missing piece of infrastructure in downtown Frederick.”

Frederick residents say this project is a way to bring the city into a modern age because there are no major hotels.

“Overwhelmingly, the support for a downtown hotel project has been strong, Mayor O’Connor explained.” “Our business community, our residents, as I mentioned those partners, everyone understands the value that a project like this can bring to downtown Frederick.”

According to city officials, construction on the new hotel could start as early as 2023.

Suspect in killing of BPD official’s husband takes the stand

Complications during pregnancy linked to risk of heart disease