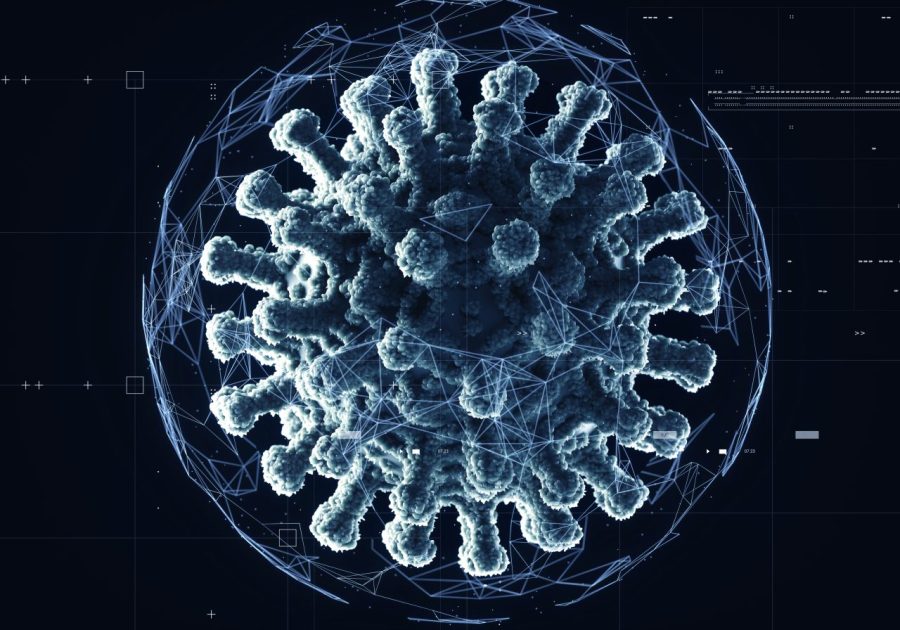 (WDVM) — Over the weekend, the United States surpassed 900,000 COVID-related deaths. Many states continue to deal with the aftermath of the Omicron surge, and some are still waiting for the wave to fall off. And last week, several states found the Omicron subvariant, “stealth” Omicron, within their borders.

West Virginia leaders announced finding “stealth” Omicron in its eastern panhandle on Friday. And as of Monday, the Maryland Department of Health confirmed 6 cases of the subvariant in the state.

Many experts don’t expect the subvariant to drive another surge. But West Virginia’s COVID-19 team expressed some concern, as the state is still working its way through the current wave.

“We are a bit behind the rest of the country — particularly the urban parts of the country — maybe as much as 3 weeks behind or so, 2 to 3 weeks,” said Dr. Clay Marsh, West Virginia’s COVID-19 czar. But the Mountain State is seeing some improvement, as hospitalizations fell below 1,000 on Monday

In the neighboring state of Maryland, metrics were down across the board on Monday. For the first time since early December, Maryland reported under 1,000 cases of the virus. Hospitalizations were also below 1,200 and the state recorded the lowest case rate per 100,000 in the country.

Over in Virginia, according to the latest UVA modeling report, the vast majority of the state is out of the latest surge, and data suggests that hospitalizations have passed their peak.

Washington D.C.’s COVID data is calculated differently than the rest of the region’s, but reports say the district is improving in five out of six key categories.