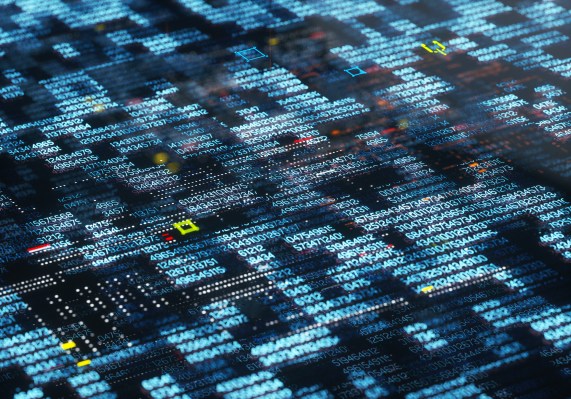 Census, a startup building a data layer between business operations and a company’s data warehouse, confirmed an Axios story from earlier this week that it has raised a $60 million Series B on a valuation of $630 million.

CEO Boris Jabes said that from the start he wanted to build something that would allow mostly nontechnical users to build queries that made sense to them and get back data that would help them do their jobs without a middleman driving that access.

“We knew that people working in business, whether that is in engineering, product or business, these teams need more data in their hands,” Jabes told me.

Early on, that involved product data, but over time other departments from marketing to sales to finance began looking at this tool as a valuable way to cull meaningful data from the company data source, whether Amazon Redshift, Snowflake, Databricks or others. The company also connects to a variety of business data sources like Airtable, Salesforce, Marketo and Zendesk.

Business operations people can pull data from various sources based on data types and build a kind of application to deliver that data to them. For example, it could enable you to combine data from Salesforce, Marketo and Zendesk to get a complete picture of a customer’s sales, marketing and customer service data. As Jabes explained, you could then use that data to push higher-valued customers to the front of the customer service line, as an example.

He said there’s still much more to be done to expand the product and add more connectors and functionality, and the investment will help the startup achieve those goals.

“We want to start focusing on all the problems related to operationalizing analytics, and that’s why we raised $60 million. And so there’s a lot to be done now to make that happen,” he said.

The product is resonating with customers like Canva, Docker and Notion, and Jabes said that he has added a couple of hundred customers over the last year. Although he didn’t want to share revenue numbers, he did say the company was continually growing quarter over quarter.

Census currently has around 40 people with plans to double or perhaps even triple as they go into full growth mode with the Series B investment. He said they have been conscious of hiring a diverse workforce, and being able to hire from anywhere has helped.

“It’s something that we’re just always paying very close attention to. So we’re already in a place where we have people from all walks of life in the company and in all sorts of roles, whether that’s engineering, marketing or leadership,” he said.

Census certainly has attracted the attention of some A-list investors. Tiger led the round with participation from Insight Partners and previous investors Sequoia and Andreessen Horowitz. The company reports it has now raised over $80 million, including a $4.3 million seed in 2020 and a $16 million A round in 2021.

Plant-based Rebellyous is raising millions to ‘rethink the nugget’ •…

Onehouse, a cloud data lake service based on the Apache Hudi platform, raised a $25M…

Internal messages: Twitter wants to charge brands $1,000 per month to keep their gold…